Over the centuries and decades, the legal history in the U.S. has changed thanks to courageous women who stood up for their ideals. If it weren’t for these celebrated figures and leaders, American legal history would be much different. Here are ten brave women who fought hard for what they believed in and transcended the gender and racial gaps of their times to stand up for progress and fairness. That is something we can all learn from. 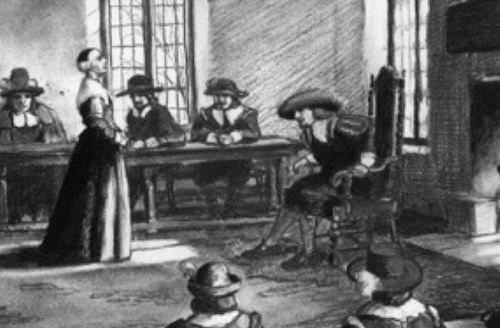 When Maryland was a colony, Margaret Brent became the first women in the colonies to appear before the court. She fought for the rights of women and soldiers, and is remembered as one of the most prominent female figures from the colonial times. 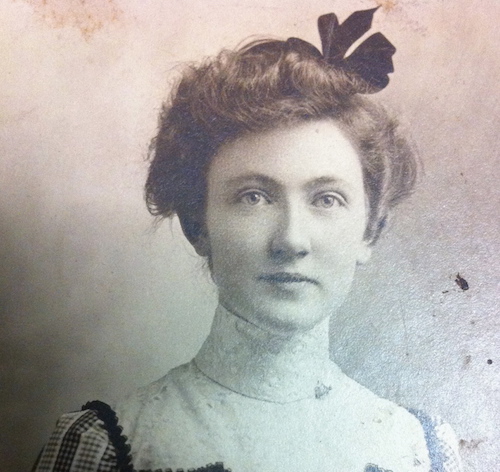 In 1879, Myra Bradwell became the first woman who was granted the right to take the Illinois bar exam. She was denied the license on grounds of inability to enter into contracts as a married women. 13 years later, in 1892, Bradwell finally received her license just two years before her death. 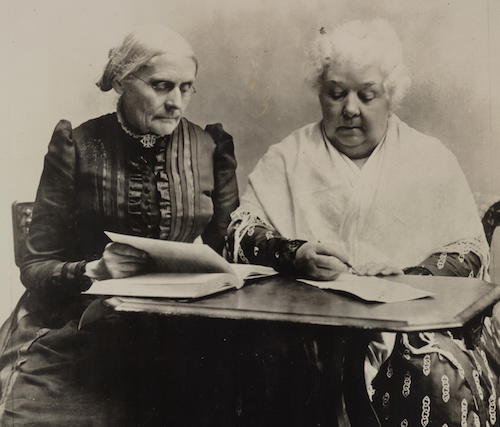 Elizabeth Cady Stanton and Susan B. Anthony are known for their activist work in the women’s suffrage movement. In 1878, Anthony and Stanton arranged for Congress to hear a proposed amendment that would give women the right to vote. Over 40 years later, in 1920, this eventually became what is known as the Nineteenth Amendment to the U.S. Constitution. 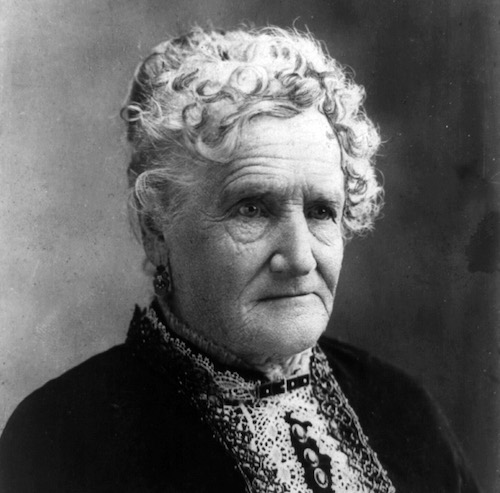 Esther McQuigg was the first woman to become a Justice of the Peace in the U.S. She was appointed on February 14, 1870, and served for only nine months. 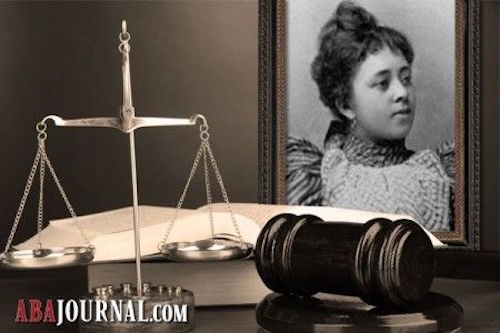 In 1898, Lutie A. Lytle became the first woman to teach at a chartered law school. She joined the staff of the Central Tennessee College of Law and paved the way for female legal professors. 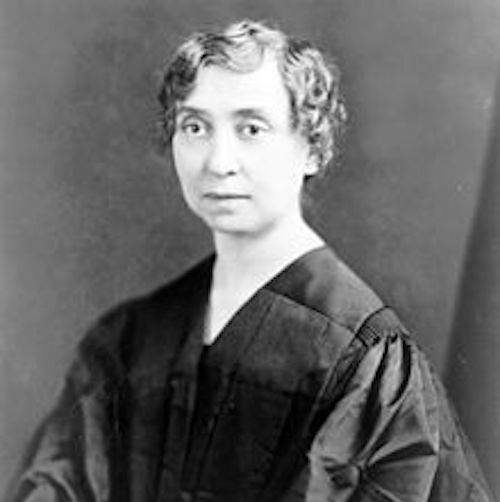 In 1928, just eight years after women gained the right to vote, Genevieve Rose Cline became the first woman federal judge in the U.S. 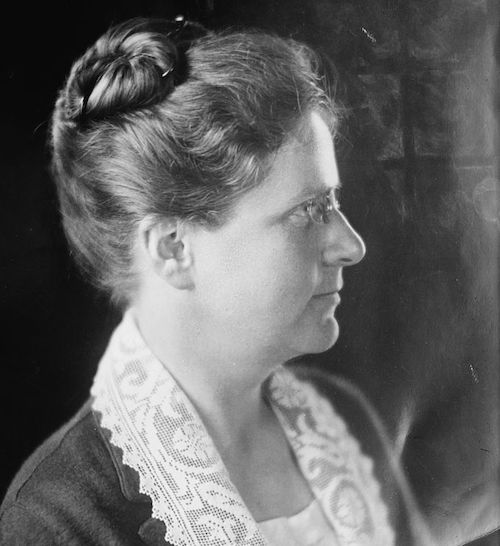 Florence Ellinwood Allen was the first woman to be appointed to a state supreme court. She was also the second woman to serve as a federal judge in the U.S. 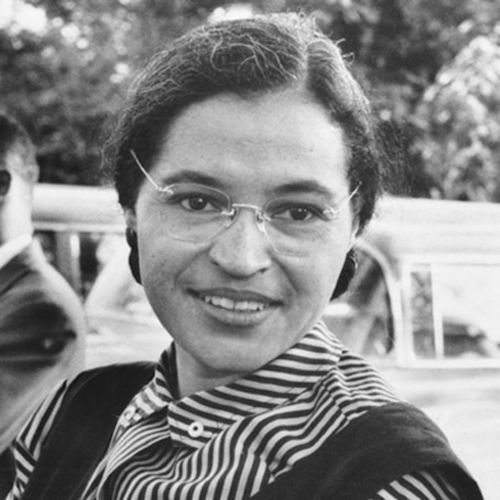 The U.S. Congress recognizes Rosa Parks as “The First Lady of Civil Rights.” On December 1, 1955, Parks refused to give up her seat on the bus to a white passenger and was arrested for it. She became one the most recognized civil rights activists in the country. 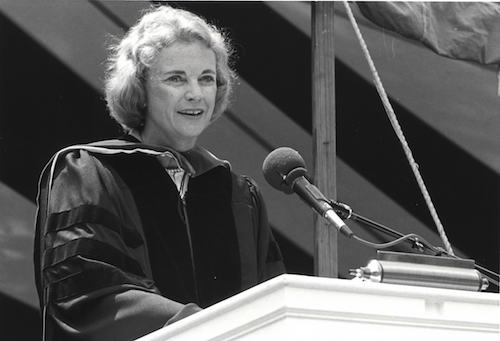 Sandra Day O’Conner was the first woman to be appointed to the U.S. Supreme Court. She was appointed by Ronald Reagan in 1981, and served as a judge on the Supreme Court until she retired in 2006. 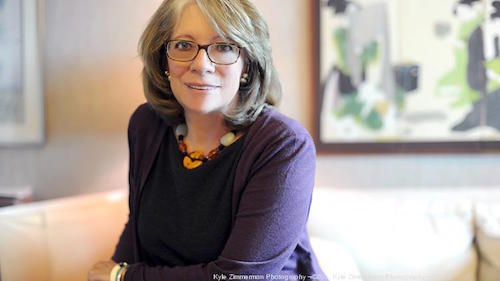 Roberta Cooper Ramo was the first woman to become the President of the American Law Institute and the American Bar Association.

If you’ve been hurt on the job and are unable to get the help you need because of your sex, our experienced attorneys at Laporte, Mulligan & Werner-Watkins, P.A. can help. Contact us today for a free consultation.