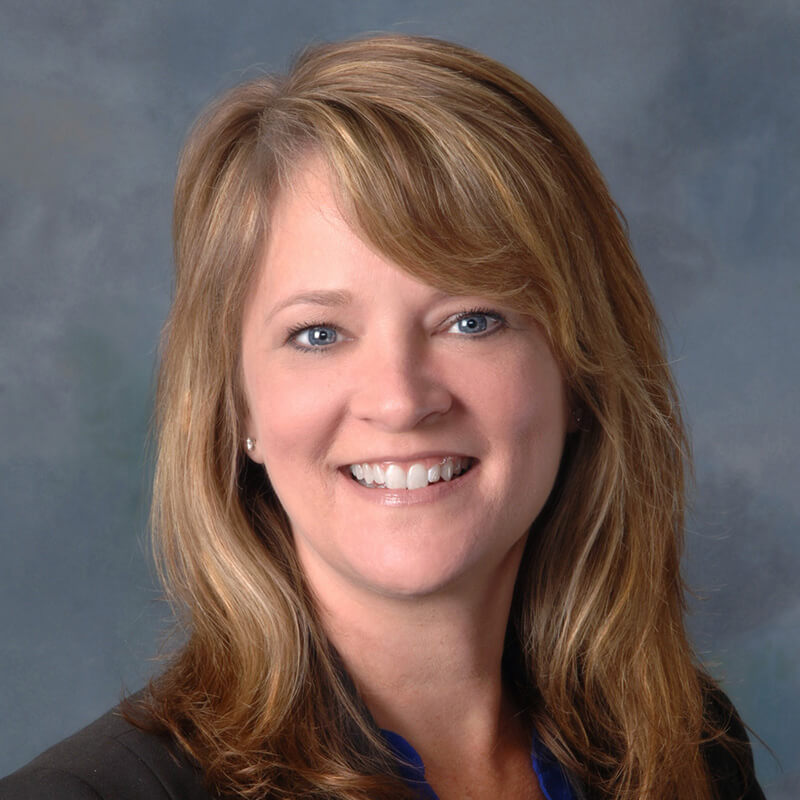 Frances Werner-Watkins is a welcomed addition to the firm of Laporte, Mulligan & Werner-Watkins, P.A. She comes from a family that has been and is still engaged in the building of Pasco County from its inception. Her family is one of Florida’s Pioneer families recognized by the State of Florida for being here for over 100 years. Her ancestry includes a long line of politicians, builders, developers and policy makers for the community. The Werner-Boyce Salt Springs Run State Park, over 3,200 acres located along the Gulf of Mexico in West Pasco, is named after her father and his partner who were both contributors to the establishment of the county.

Growing up immersed in the history and politics of Pasco County, Frances has a unique sense of community and is keenly committed to the youth of this county. As a criminal defense attorney, dealing mainly with juvenile law, she represents juveniles in misdemeanor and felony cases. In her role as an Assistant State Attorney, she was the first prosecutor placed directly into the Pasco County School system in 2001. In that role, she provided county-wide educational presentations on Juvenile Law, Bullying and Harassment on School Campuses to over 20,000 students, educators, members of law enforcement, parents and other interested groups. She helped to implement many programs, among them: the Truancy Intervention Program and the Judges in Schools. Additionally, she was instrumental in the production of teaching videos used in Pinellas and Pasco County schools: “Not Free” and “It Never Goes Away” both focusing on the effects of juvenile crime. Her focus has always been prevention through education.

The Board of County Commissioners appointed Frances to the Children’s Steering Advisory Committee in 2002. She was a trainer for the Teen Court Program for 6 years and continues to volunteer throughout the county sharing her passion of positively influencing the youth within our community.

Frances earned her Bachelor’s Degree in 1994 from the University of South Florida. In 1998, she graduated with her law degree from Nova Southeastern University Shepard Broad Law Center. Frances was an active member of the Moot Court competition teams and was privileged to argue before the 1st District Court of Appeals as a second year law student. Frances later became an officer within the organization to help lower classmen participate in statewide competitions. In 1998, Frances was admitted to the Florida Bar and has practiced law in Pasco County ever since. Frances will continue to practice in the areas of juvenile and criminal law and is expanding her practice to include personal injury and wrongful death cases with Laporte, Mulligan & Werner-Watkins, P.A.

Frances is involved within the school system’s community and in the larger community as a member of various organizations. She is a graduate of Leadership Pasco Class of 2011 that raised money to build a kennel and facility for the Pasco County Sheriff’s office K-9 unit.

As an attorney with LMW Attorneys, Frances’ on-going passion is ensuring that the citizens in our community have the opportunity to enjoy the best that Pasco County has to offer.