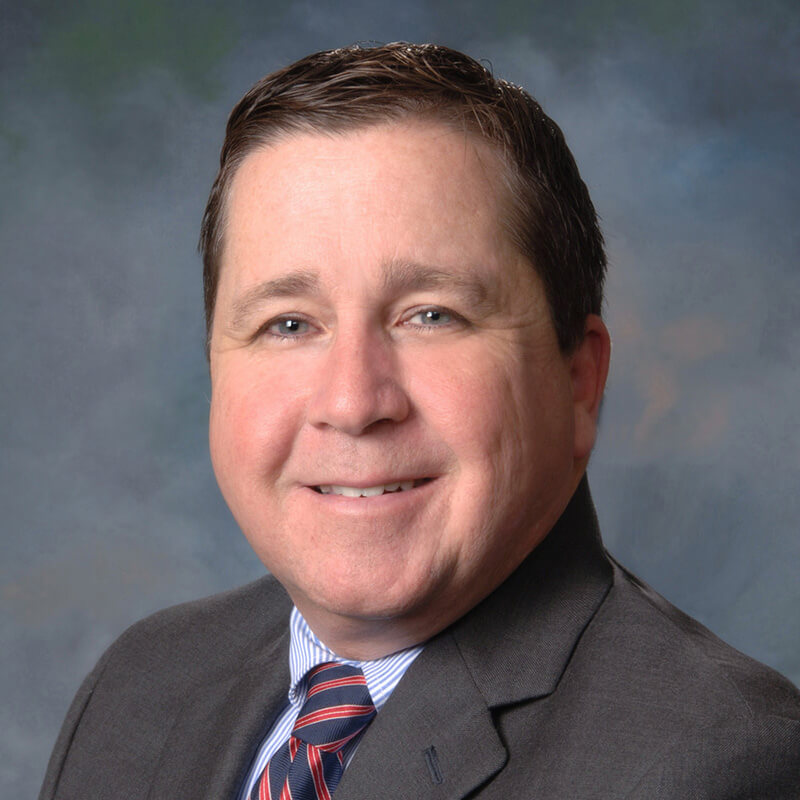 Brian Mulligan was admitted to the Florida Bar in 1996. After receiving his Bachelor’s degree in 1991 from the University of Florida, he attended the John Marshall Law School and graduated with his Juris Doctor in 1996. He spent several years prosecuting misdemeanor and felony charges while working for the State Attorney’s office in Pinellas and Pasco Counties.

While serving as prosecutor, Brian met Attorney Peter Proly and recognized that he practiced law the way it should be practiced. Peter demonstrated a reasonable approach to the practice of law and had earned a great reputation for honesty and trustworthiness. “Pete did not play games.” Mr. Proly’s ability to see the forest and the trees, as well as spot the issues quickly and cut to the chase was the type of attorney practice that attracted Brian to join the firm, located in Port Richey, Florida, in 2001.

Brian confirms that he enjoys the practice of Criminal Law. Dealing with people, prosecutors, judges and clients brings enjoyment to every day. Mr. Mulligan sees himself as a problem solver and works in the best interest of each client. “When I meet with a client, their situation comes alive and my work with them is very personal.”

For many years, Brian served as the hearing officer and coordinator for Teen Court in Pasco County. He has participated in the Great American Teach-In in both Pinellas and Pasco Counties. He participates in Criminal Justice Day for Leadership Pasco which Laporte, Mulligan & Werner-Watkins sponsor each year. Brian has served on the Advisory Board and as Acting Chair for the DUI School.

Brian was a member of the class of Leadership Pasco, 2010 and found this experience to be one of expanding awareness and appreciation of the local community. “ A great opportunity to learn more about the citizens of Pasco and how our community lives, works and plays.”

Brian has served as a coach for his son’s soccer team. He and his family enjoy a once a year vacation to ski in Colorado, Idaho or Montana. In addition to skiing, Brian enjoys pick-up games of basketball and is a golfer.

Brian is a member of the West Pasco Bar Association, the Florida Justice Association and the Allgood-Altman American Inns of Court.